Africa Disaster Risk Financing Side Knowledge Exchange (on invite only) 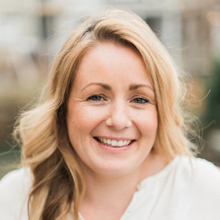 Naomi Cooney is a Senior Financial Officer at the World Bank Treasury with over 15 years of professional experience in the financial and insurance sector. She focuses on designing customized financial solutions and risk management strategies for client countries and emerging markets. In this role, she specializes in disaster risk financing and management products, providing advisory and capacity building services to clients and supporting market-based risk transfer engagements. Naomi is responsible for leading the engagement with clients in Africa and South Asia. 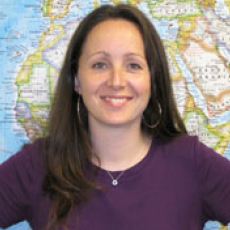 Nuala Cowan is a member of the Open Data for Resilience (OpenDRI) Team at the World Bank. As part of GFDRR Labs (Global Facility for Disaster Reduction and Recovery), OpenDRI works with governments to embrace open-source tools and data, and supports local communities to play a greater role in risk management through projects like community mapping. Nuala is a core team member on the Open Cities Africa project, a cohort of eleven city teams, working toward the collaborative collection of disaster risk management data for their cities. 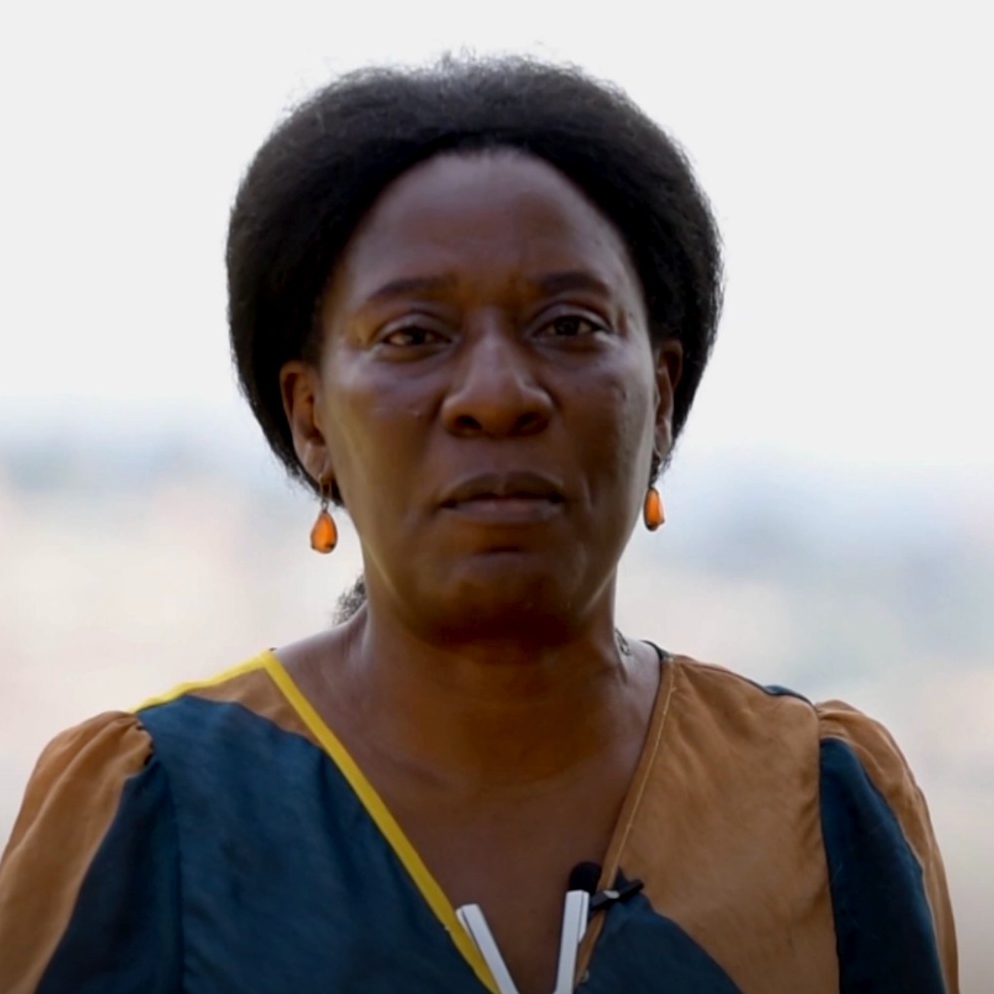 Ms.Gisèle Yela: a geographer by training, Hortense Gisèle Lucie Yela is also passionate about human rights and just causes. Her discovery in 1994 of human rights changed her life and made her one of the defenders of women’s rights by founding the Centre de formation et d’information sur les droits de la femme, an NGO “Femme et Enfant”, the Fonds d’Aide Mère et Enfant; and by joining forces with several networks of feminists in Congo Brazzaville. For 25 years, she has brought her experience in supporting participatory governance and her expertise on issues related to territorial development. 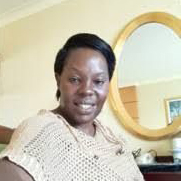 Stella Nagujja Sengendo is the Disaster Risk Financing (DRF) Coordinator under the Northern Uganda Social Action Fund 3 a project implemented by the Government of Uganda under the Office of the Prime Minister (OPM). She is a Ugandan National with a Master Science (MSC.) degree in Agricultural Economics from the Makerere University- Uganda. She has extensive working experience in disaster management, Food Security and vulnerability Analysis and Early warning. Her core competencies, include, food security and livelihoods project implementation; policy formulation and advocacy. As a practitioner working in DRM in Uganda, her work involves overseeing the timely use of Disaster Risk Financing to mitigate the impacts of disasters on poor and vulnerable populations; data management to support and inform decisions on response to disasters in Uganda 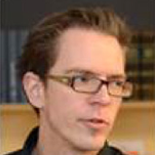 Stephan Zimmermann is Disaster Risk Management Specialist and based in GFDRR’s Brussels hub. He works mainly on EU-funded programs and manages relations with key stakeholders in Brussels. Stephan is also GFDRR’s Task Team Leader for the EU-WB/GFDRR Partnership on DRF Analytics. Before joining GFDRR in 2016, Stephan worked for the European Commission as well as private sector entities in Europe, India and Cambodia. In his spare time, Stephan is pursuing a professional doctorate in public policy research, focusing on climate adaptation and DRF.

Rodrigue Sèwènan Chaou, administrator of banks and financial institutions, has worked all his career at the General Budget Department of the Ministry of the Economy and Finance. He began in May 2004 by joining the Office of Assistant to the Director General of the Budget, where he remained at the head for ten years, accompanying numerous internal and transversal reforms. In January 2014, he was appointed Director of Budget Preparation where he was in charge of the effective implementation of the new organic law on finance laws adopted in September 2013. In January 2016, he became Director General of the Budget and focused on budgetary and organisational reforms as well as strengthening the right to budgetary information. Since then, it has allowed the ISO 90001: 2015 certification , the opening of the budgetary procedure to civil society, Benin’s accession to CABRI, GIFT… and wishes to make Benin an example in terms of budgetary transparency, public participation and accountability. 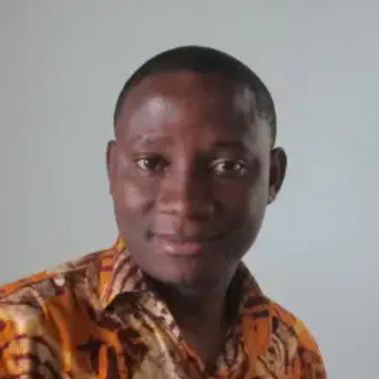 Carter Draper is a native of Liberia. Born and raised during Liberia’s civil crisis he learned the values of open data, access to information and the rule of law. As an electronic engineer by profession, Carter uses his tech career as an ICT4D expert. With extensive experience managing diverse teams and working with stakeholders across sectors, he is using his organization iLab Liberia to provide the space, expertise and resources to leverage technology for the good of Liberia. He oversees projects on a wide range of issues from Freedom of information, transparent elections, promoting the rule of Law, entrepreneurship, open mapping and geospatial data analysis across Liberia. Carter is a talented leader, a gifted instructor, and has a passion for projects that increase opportunities that make a difference in their lives of ordinary Liberians.